All Smiles as the PB’s Continue #IAGD2 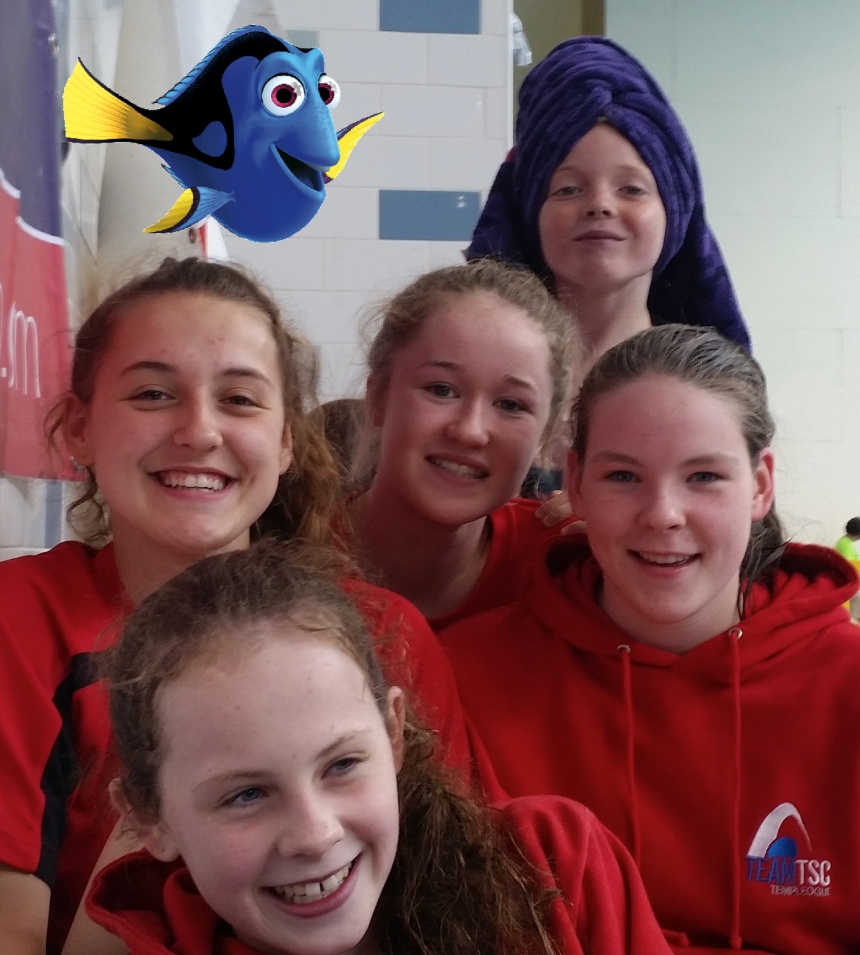 The morning kicked off with another fantastic swim for Conor Kenny (12/13Yrs) as he picked up his 3rd BRONZE medal of the event in the 400FC with a 19 second best time.  Daniel Walsh (12/13Yrs) joined him in the PB corner with an improvement of over 2 seconds to finish in 6th place.

Kate Sweeney (11Yrs) posted a strong 100BF, which was just outside her previous best time but she progressed to also race the 200BC in her age group also.

Conor Kenny & Daniel Walshe both posted strong PB’s in the 12/13Yrs 100BF and are both in the FINAL tonight in 4th & 5th qualifying spot respectively.

Next up was the Girls 200BC with Arianne Courtney (14) posting a 7 second PB to put her in the final as 2nd fastest qualifier, while Anna O’Gara (16) also posted another PB to again qualify for the Final in the 200BC also.  Both races will be tight finals and best of luck to both Girls in tonight’s final swims.

After a huge PB 12yr old Sam Flanagan, just narrowly missed out on a final in the 12/13 yrs 200BC as his 6 second improvement saw him just 0.4 outside the final

As the IM events had already seen Laura Gleeson post a strong PB, Arianne Courtney did a strong swim but a little outside her previous best, after her earlier efforts in the BC.  The final individual event of the morning conculded the PB onslaught as Sam Flanagan took almost 3 seconds off his previous best, while Conor Kenny took almost 10 seconds off his PB to finish in 2nd reserve spot and 10th overall.

Another fine day of racing for the team and a busy night of finals too.  Well done to ALL and good luck this evening.