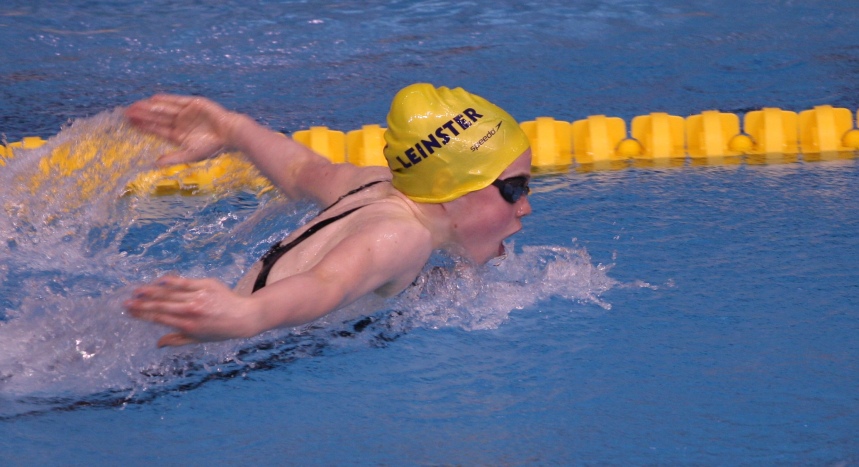 Last week in Sheffield Templeogue Swimmer Elllen Walshe (12yrs) delivered some impressive swims at the British Age group Championships in Sheffield.  Like many club athletes before her the club has produced individuals who have competed and won medals at this level but Walshe produced a stunning display of skills as she produced stand out performances in her favoured Butterfly events.

Having chosen to swim events on each day Ellen had a busy schedule of racing coming straight out a successful set of performances at the Irish Age group championships the week previous.  On day 1 of the competition Walshe swam the 200IM to deliver a fastest ever heat swim but was disqualified with a turn infringement at the event.  Her disappointment led 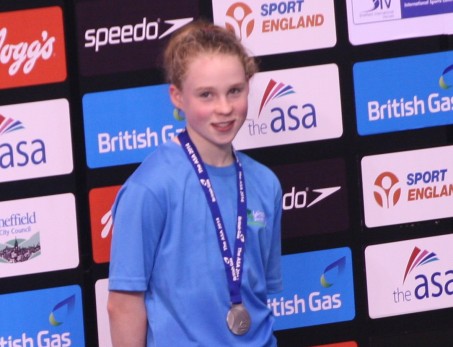 her straight to day two where she delivered some tough racing in the 400IM, the longer version of the event on day 1, and produced a substantial 4 second best time in the event before heading to the blocks again to swim the 100BF, where she qualified for the final in a new PB, putting her in the 3rd ranked placing for the final.

Ellen, knowing she needed to enhance the heat performance took a further 2 seconds off her time as she powered to a finals time of 1:05.09 being touched out in to the silver medal position by a fingertip finish and gaining superb experience  in the process.

Not content with the performances in Day 2, Ellen posted a strong PB in the heats of the 200BF to position herself as the fastest qualifier for the finals.  With family in the stands watching and the Irish team of 16 cheering her on, she produced a stunning display of skills underwater to take distance off her competition and finished the event in the GOLD medal position and another substantial new PB a second ahead of the field. 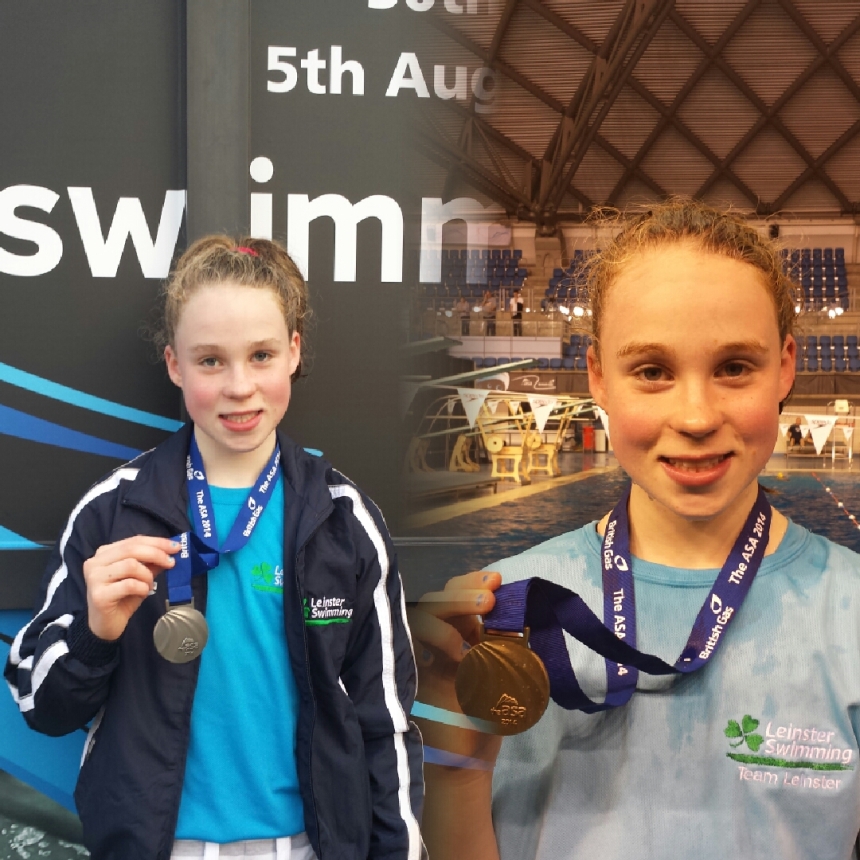 After the excitement of the two days of medal winning finals, Ellen returned to the pool on Day 4 & day 5 of the meet to post PB’s in both the 100BC & and strong heat swim in the 400FC to finish her years racing on a high.

With substantial gains all season, the experience at the British Age Groups this season was a welcome exposure to international competition as the young Templeogue Swimmer now takes a few weeks off and then return to the pool in September with her team mates, all of whom have had a great year and as a TEAM they will start again in a few weeks to continue training towards their next seasons performance.