What a Wonderful day it was as the SUN was absolutely focused on heating up the sea at SEAPOINT on Friday evening June 20th as the ANNUAL Templeogue SEA SWIM drew a HUGE crowd of athletes and sea swimmers from Leinster for both the Mens & Womens Races and a strong young crew from the Club itself competed in a NOVICE event to experience SEA swimming.

Over 150 Men & 90 Women participated in the EVENT started and finished a tough 1600M course in swelling Seas but the beautiful weather meant that the event was a great success.

The event winners were awarded their fabulous trophies in an after event presentation in Monkstown. 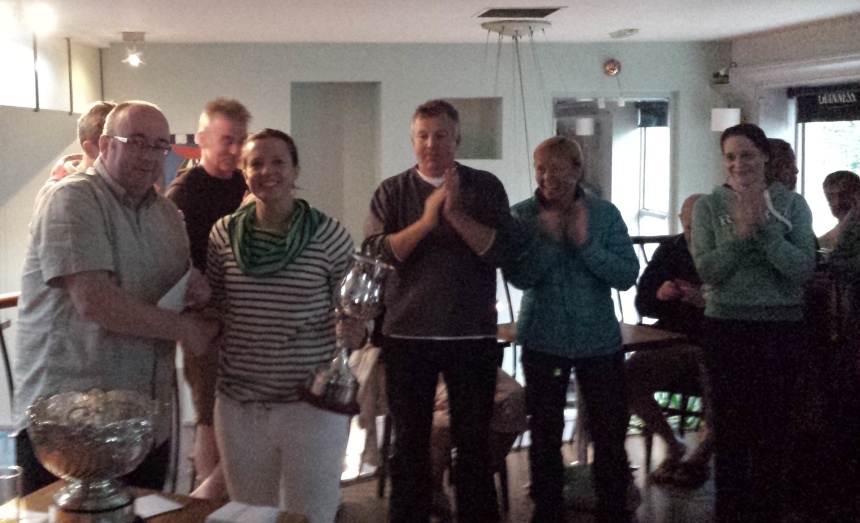 The Event trophies are two fabulous trophies, The Mens trophy is the Pembroke Challenge cup, which dates back to 1896 while the Womens trophy is the Michael Kelly Perpetual Trophy, which reflects Michael’s considerable support of the club over many many years.

Both Aherne & Tan were racing in their first OPEN SEA race race with Aherne posting a very fast time after being the last man to enter the water. 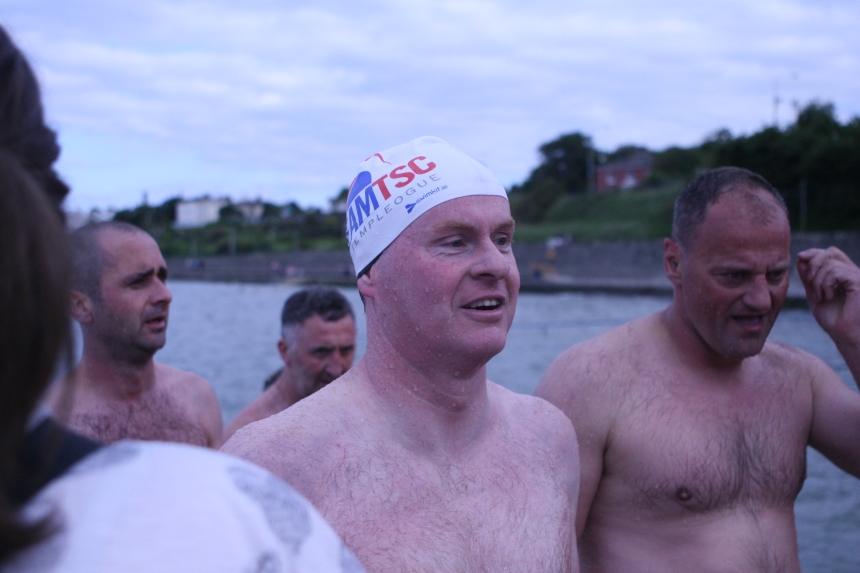